Here's the Real Difference Between Brandy and Cognac

To me, Cognac and Brandy are just drinks I saw my grandparents enjoying after a hearty family meal, and the differences between them seem trivial and perhaps unimportant. But in reality, these two brown spirits have some complex similarities and differences. They're kind of the same, but they're also not the same? I know, it's confusing, so let's jump right in. 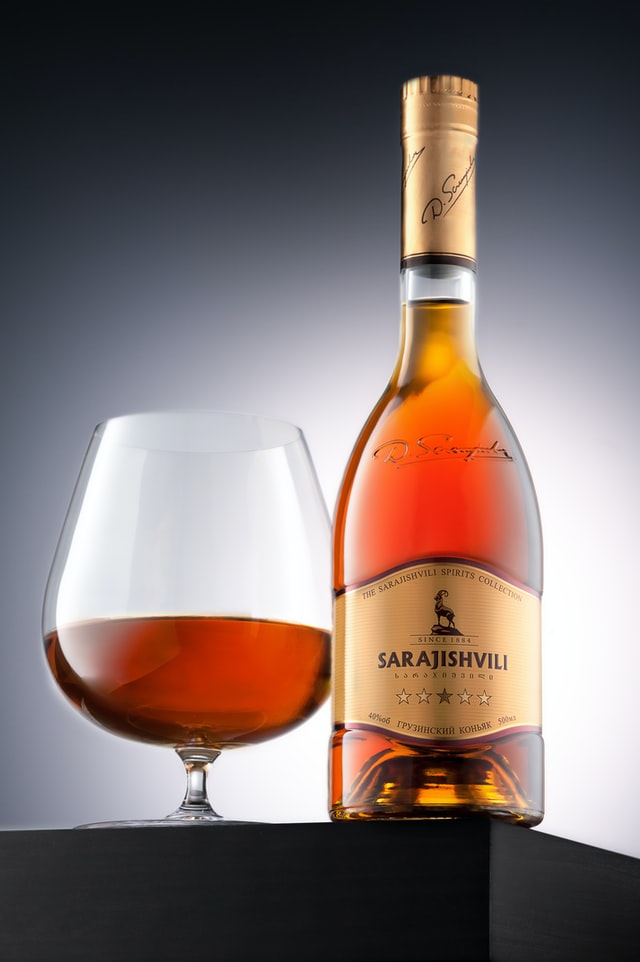 Brandy is a term that covers a lot of alcohol. The technical definition is a spirit distilled from any type of fermented fruit. So, technically, wine is a type of brandy, although most cultures don't call wine that. Most brandies have an alcohol content of about 90 to 100 and taste quite sweet. It is traditional to drink brandy as a digestif, as my grandparents did, and although it is brown, it is not whiskey.

As you read further, things get a little more complicated, as there are many different branches of brandy. But just remember that brandy is distilled juice and you'll be fine. 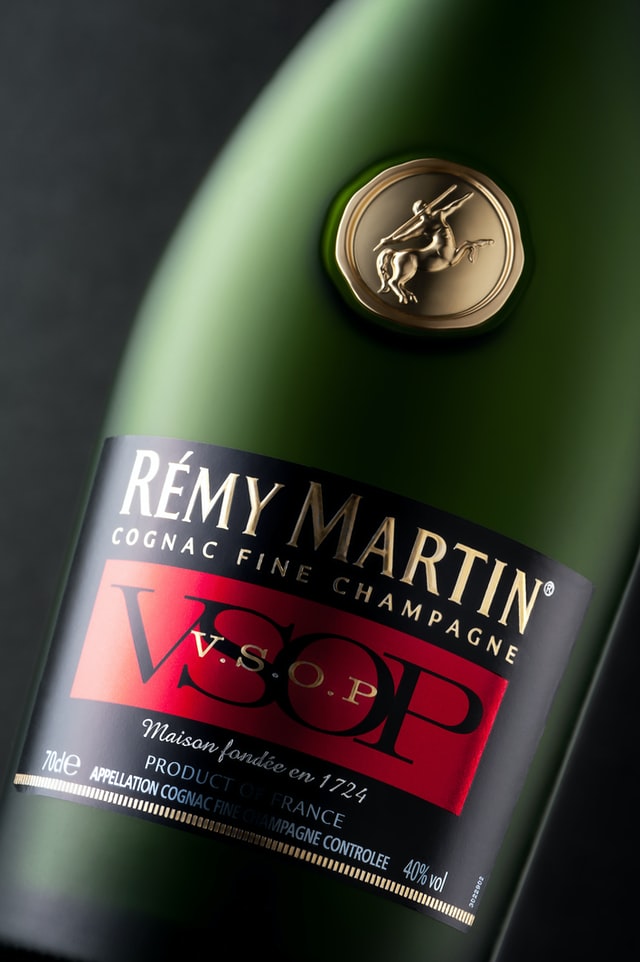 Did you know that every square is a rectangle, but not every rectangle is a square? That's what happens with brandy and cognac. Every brandy is a brandy, but not all brandy is cognac.

Cognac comes from the Cognac region in southwestern France and is made from the juice of mainly white grapes. It goes through two more rounds of distillation between October 1 and March 31. Yes, it is a very rigorous process for Cognac to become Cognac!

What brands of Cognac have I heard of?

You may be familiar with brands like Hennessy, Remy Martin, Courvoisier, and Martell. All of these are cognacs, but they're also all brandies. You already know that, don't you? 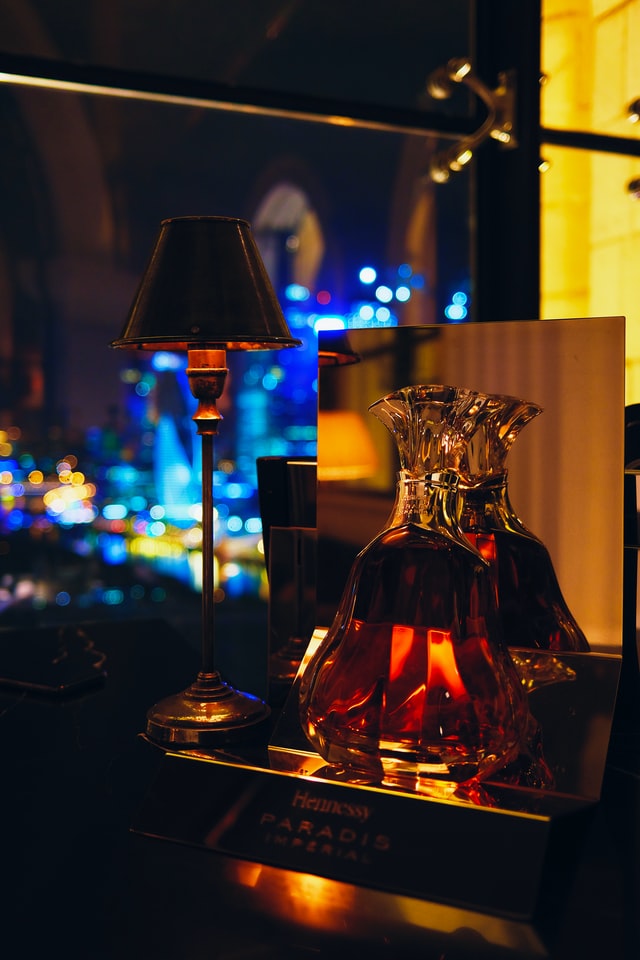 What other types of brandy are there?

Næste: Where Does Brandy Come From