As of November 2009, the Scotch Whisky Regulations 2009 (SWR) state that "blended malt Scotch whisky" is a blend of two or more single malt Scotch whiskies that are distilled at more than one distillery, in the process also leaving the before used term "vatted malt Scotch whisky" (which also includes "straight malt") in in the past. This change was due in part to Diageo's quiet shift from Caddo single malt to "Caddo Single Malt", which in effect puts malt whisky from other distilleries into casks using the same bottle design and label as single malts. This plan was abandoned altogether in 2004 after protests from the industry.

Most people now know that blended malt whisky is different from blended scotch because it does not include any grain whisky; it is simply a blend of single malts.

As reported in the 2012 Malt Whisky Yearbook, "This type of Scotch whisky originated in the mid-19th century and is actually the front-runner for blended Scotch whisky." 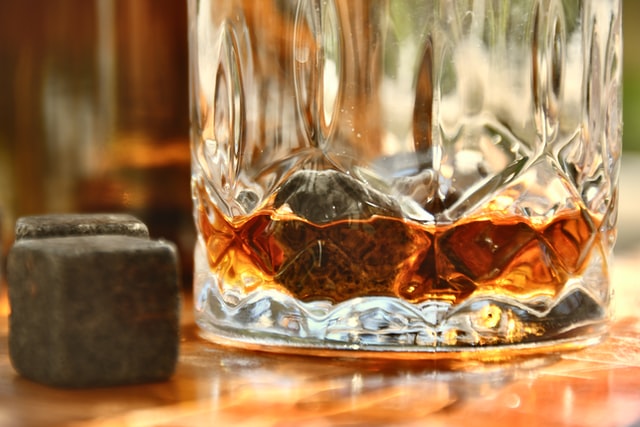 Edinburgh's Andrew Usher, one of the founders of the blend, "imbibed" samples of The Glenlivet in his own day, probably following the French idea of blending old and new cognacs. As reported in the article.

"The blending of whiskies began around 1853 when Ushers of Edinburgh, agents for Smith's Glenlivet whisky, blended several whiskies, some of which were undoubtedly better than others, to make Ushers Old Vatted Glenlivet whisky" RJS McDowall - The Whiskies of Scotland (1967) 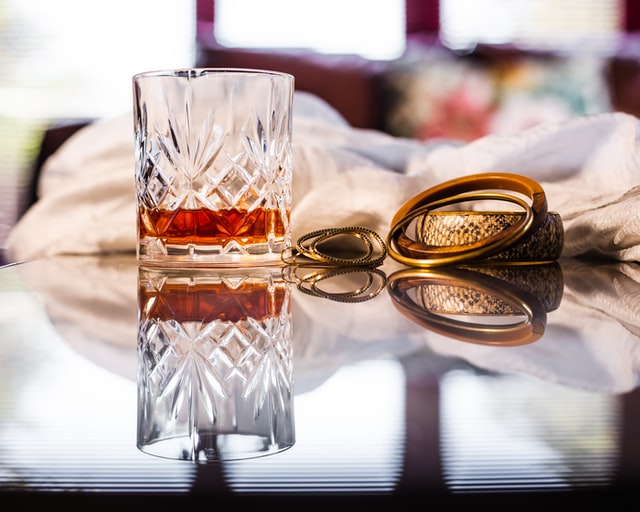 The brands of vatted malt and blended malt

Usher's Old Vatted Glenlivet (also known as OVG) was originally a cask strength malt produced alongside Smith's Glenlivet, Royal Brackla (in which Ushers had a stake) and malt whiskies from their Edinburgh distillery. By the 1880s, but, this was probably a blended Scotch whisky, mixed with single malts and cheap grains from the Caledonian distillery in Edinburgh. 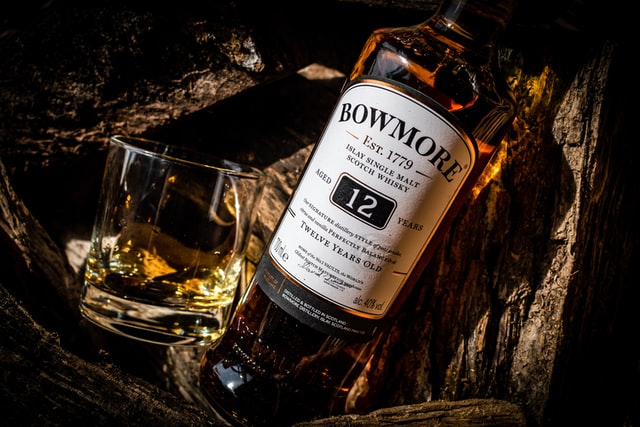 Another reason, such as the one made for Famous Chicken, was to allow consumers to move up from blended scotch to malt whisky while remaining loyal to the brand. Monkey Shoulder, on the other hand, took a fresh approach to Scotch at the time by targeting the cocktail/bartender market with single malts from Glenfiddich, Balvenie, and Kinninvie distilleries.

So some of the blended malt brands from 10 years ago include Monkey Shoulder, Wemyss Spice King 8yo and The Hive, and Matisse Blended Malt 12yo, made by a Taiwanese company using malt from Speyside. Compass Box's Eleuthera (made by Caol Ila and Clynelish brews) and Morrison Bowmore's Prime Blue Blended Malt 12yo, while the top four selling brands according to IWSR 2010 were Johnnie Walker Green Label, The Famous Grouse Blended Malt 15yo, Glen Turner and Ballantine's, whose sales fell by a total of 31% from 2008 to 2009. Times have changed, but, and this sub-category of Scotch is actually growing right now, led by brands like Monkey Shoulder and its message of blendability, which is certainly at odds with the traditional approach of Scotch when it was introduced in 2005. 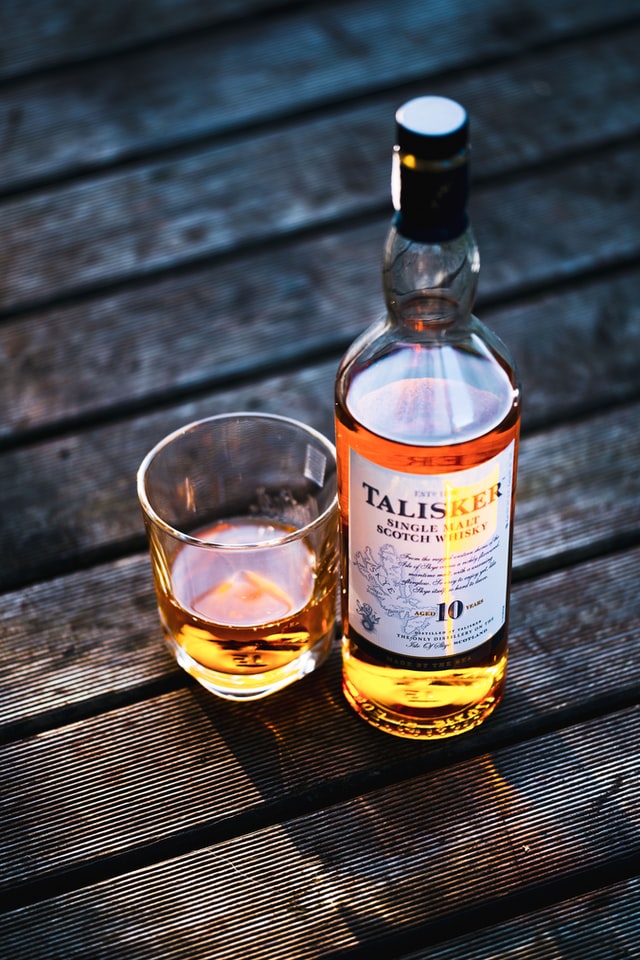 As previously reported on Inside the Cask, Monkey Shoulder's fashionable message of "made for blending" seems to be resonating with the trade, as it has also been named the top Scotch brand in the world's top bars (click here to view). In fact, the brand is one of the top 10 brands in the world in terms of volume in the single malt and blended malt whisky subcategories, selling more than 370,000 cases in 2018, making it one of the top seven brands. The only other blended malt brand that comes close is the top 20-ranked Johnnie Walker Green Label (revived by Diageo in 2016). 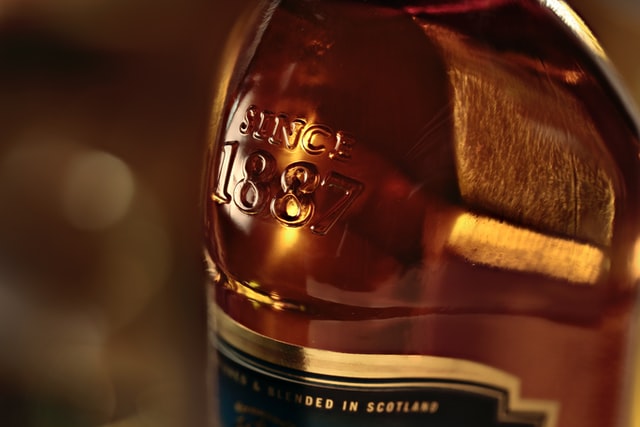 Næste: What Does "Pure Malt" Mean