TOP 10 Available Whiskeys EVERYONE Should Have

Twenty years ago, I would have told you that starting a whisky collection was a fairly simple task. Take some single malts from the Scottish Highlands, mix some smoke and peat in Islay - also Scotland - and finish your collection with two or three good bourbons from America. But it's not 20 years ago anymore, and starting a good whisky collection today is a very different task. That's because the world of whiskey spans the entire globe, with thousands of malts to choose from, from thousands of distilleries around the world, in every corner of the world.

So go ahead, start collecting. Here are ten bottles - mostly inexpensive single malts, but there are some extravagant ones to get you started.

The younger brother of this bottle, the Oban 14, is a staple on almost every bar and restaurant list in the United States. But I love this distillery's 18-year-old expression, which offers almost everything: sweetness, gentle smoke, delicious oak spice and a hint of sea salt, all just a little more subtle than the 14-year-old. From one of Scotland's smallest distilleries, this single malt carries a unique flavor profile from its environment and geography. Oban uses copper pot stills, which adds to the character of their whisky. At just over $100, it's definitely a win. 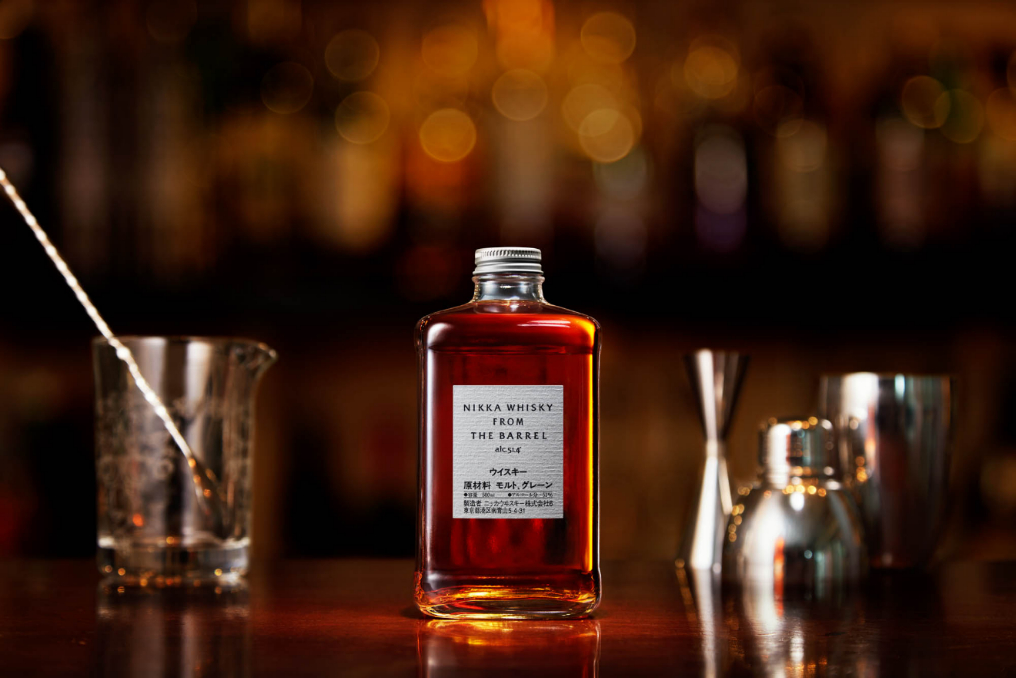 This is an absolute stunner. The unique square bottle contains the most typical Japanese whisky in any collection. It is without a doubt the best value for money in the Japanese whisky market, and perhaps for whiskies in general. Single malt and grain expressions There are some hints of smoke and peat on the palate, followed by sweet spices that hit you beautifully in a wave of salted toffee sweetness.

Want a great bottle for a quarter of the price of its higher-end sibling, Blue Label, and arguably better? Look no further. 15-year-old Johnnie Walker Green Label Blended Whisky has a lovely complexity from start to finish. The nose is rich with fresh grass, some mild peat and honey, with mild spice notes rounding it out. The flavor starts out sweet and then moves into a rye like heat with hints of apple pie and toffee. I recommend this gem for smoking cigars. It wasn't long ago that Balvenie's impressive 17 year old rum barrel was replaced by this slightly less expensive and more widely available 14 year old - but this younger sibling is even better than the standard 17 year old. There's a lot of rum on the nose, along with pineapple, coconut and guava; then there's a tongue-tingling taste of mango, rum spice and vanilla custard in the mouth. Itis excellent. You'd have to raise the price to get close to it to get Balvenie's 21 Year Old Port Wood for $100.

Taiwan's Kavalan Distillery has been making a splash in the single malt whisky market for the past five years. It takes advantage of the country's extremely warm climate to mature casks at twice the rate of colder, wetter countries such as Japan and Scotland. Known as the Google of whisky distilleries, Cavalan is probably the most technologically advanced distillery in the world. One drawback is that many of its bottles sell for a lot of money in the U.S., largely due to high import taxes. But that has changed with the advent of DS1 and DS2, which cost about $35. Both whiskies are quite versatile and are ideal for drinking neat or for use in cocktails. Flavor-wise, the DS1 offers more fruit character, while the DS2 features more floral and herbal notes. 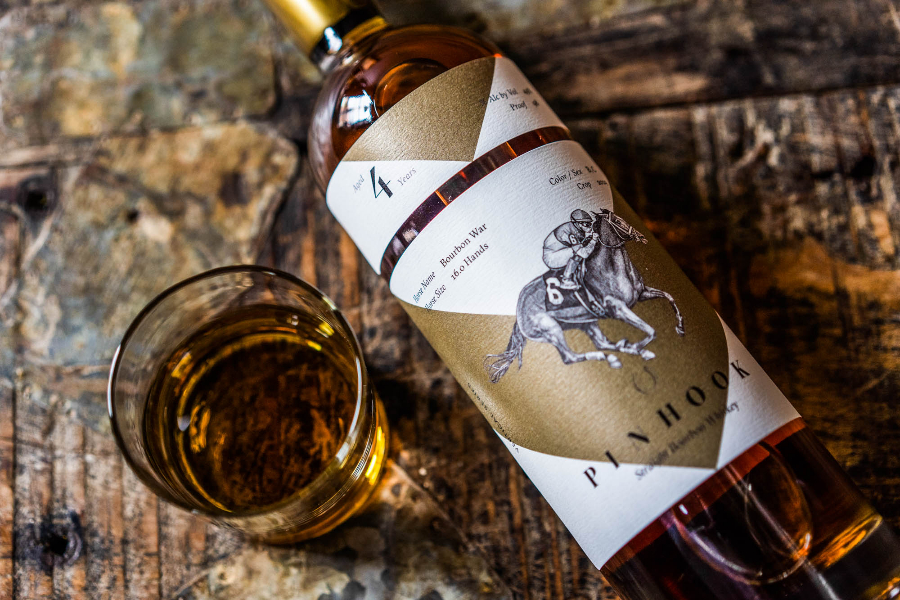 I had never come across a rye I liked until I came across Michter's. A brand that's becoming more mainstream by the day (think Bobby Axelrod's daily drink in Billions), Michter's produces some of the best quality bourbons, American whiskeys and sour malts. But for me, the distillery's rye is the star of the show. The core range of rye is a nose with plenty of honey and baking spices, while the mouth is rich with flavors: toasted almonds, black pepper, cinnamon, orange marmalade and vanilla. The appealing heat here also lingers impressively. US-1 Rye is available in some markets for as little as $30. 10 year old, a more mature and complex version, can be found for around $150, but act quickly when it's released (usually twice a year), as seasoned collectors will snap it up as quickly as it hits the shelves.

This smoky and peaty bomb is one of my favorite Scotch whiskies to date. I've loved it since it first came out in 2016, but my love for it keeps growing. It's a younger version of Lagavulin Classic 16 Year Old, arguably one of the most popular Scotch whiskies in the world, and it's much spicier and more powerful - like a smoky campfire in a glass, but on steroids. It started out as a limited edition, but it has received such high praise that it is now a core product of Lagavulin; and it is an absolute must for any introductory whisky collection. 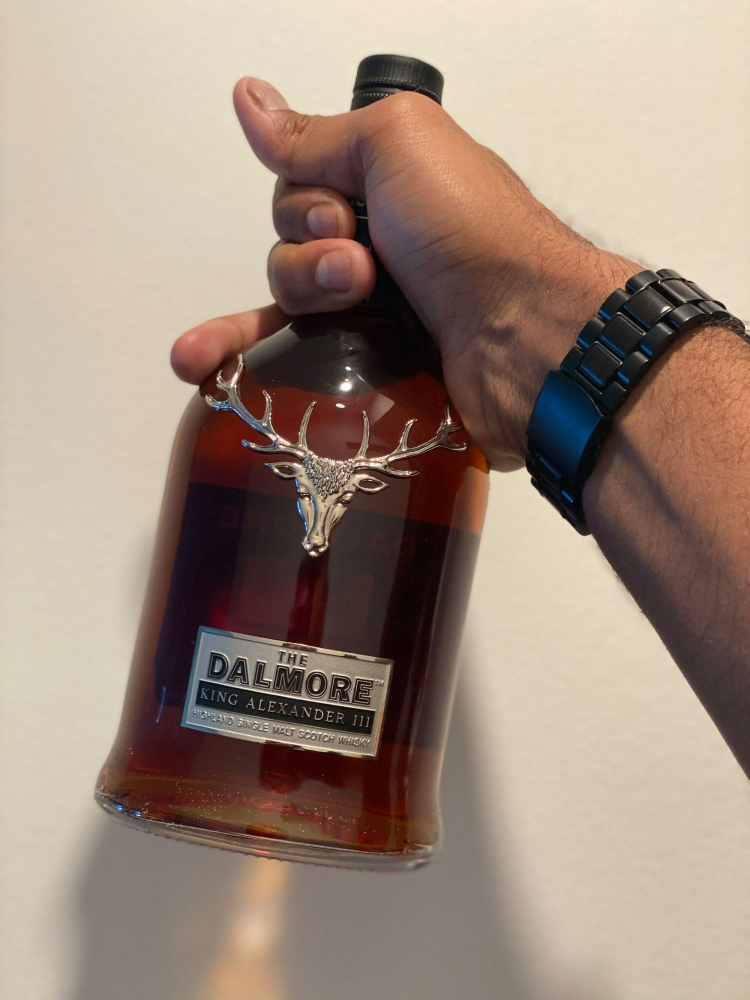 Glendronach is known for its whisky, which connoisseurs like to call the sherry bomb. The huge sweetness of dark fruit and Christmas cake spice in the distillery's 21 year old whisky feels absolutely heavenly, at least to me. It's one of the best 21-year-olds on the market, and while it's not cheap at $200, it can go toe-to-toe (and win) with many whiskies that cost twice as much. If you want to spend money for slow, contemplative sipping, this is it. Forrige: 8 of the Absolute Best Whiskey Accessories for Corporate and Wedding Gifts