Scotland may have put single malt whisky on the map, but over the past few years, more and more countries are embracing the style, curious to see how different climates and techniques affect flavor. As a result, whisky drinkers have more ground to cover as they explore and educate themselves.Here, we survey the global single malt scene to determine where the next great single malt is most likely to come from.

These regions are leading the way and have shown the ability to compete on the world single malt stage.

There are many Nordic distilleries that produce intriguing whiskies with innovative techniques.Iceland's Eimverk uses sheep dung to dry the malt, Sweden's High Coast's meticulous recipes, Mackmyra's casks matured underground in mines, Spirit of Hven's complex spirit cuts, and Denmark's Stauning's ground-milling of local barley.It's a region full of creative ideas, dedicated to making great whiskies, and if the right importer can connect Nordic whiskies with the people who want to drink them, it can earn Nordic whiskies a world-class reputation. 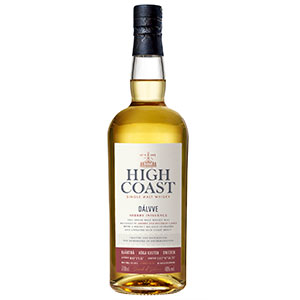 There are already a considerable number of distilleries in France, and Alpine whisky is growing in Germany, Italy, Austria and Switzerland.Many of these distilleries are small, producing a variety of other spirits and preferring to use a variety of casks to mature and finish their whiskies.This is not a region that has attracted significant multinational investment in whisky distilling capabilities from major beverage companies, but the industry is growing and the variety of whiskies exported is increasing every year.Combining leading distillers with importers to shape national images about the quality of these whiskies could go a long way toward helping these countries expand their exports to a wider audience. 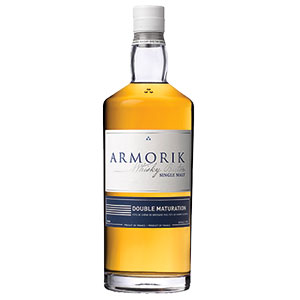 Kavalan is the leading whisky distillery in Asia outside of Japan, but the Taiwanese producer has been looking for a new distiller since Ian Chang left in March this year.in August 2019, Pernod Ricard - owner of Jameson, Glenlivet, and other whiskies - broke ground on its Emeishan distillery in Sichuan province, China. The $150 million malt whisky distillery and visitor center will open within a year.The Scottish company is currently building equipment for another new distillery in Inner Mongolia.With an active interest in collecting and a vibrant live auction scene in Hong Kong, this part of the world has a bright future in single malt whisky. 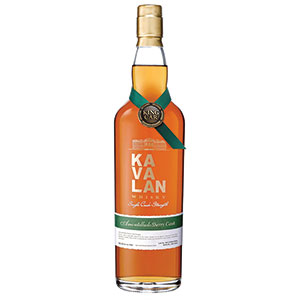 Canada has the barley quality and whisky-making technology to be a bigger player on the world stage of single malt whisky.Distilleries including Glenora, Yukon Spirits, Shelter Point, and many others are producing high quality whisky and the key is to develop the inventory and international distribution that will take their single malts to the world. 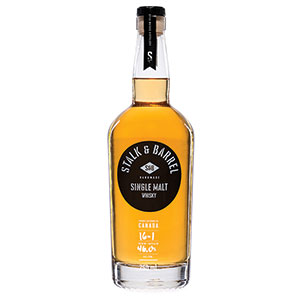 Areas of Great Britain that are not subject to the Scotch Whisky Regulations or the Irish Whisky Technical Paper still have access to barley, maltsters, international distribution networks and distillation techniques, which combine to produce some impressive whiskies. English whiskies from St. George's (known as The English Whisky Co.in the U.S.) are being joined by newcomers Adnams, The Lakes, Cotswolds, Spirit of Yorkshire and Bimber, while in Wales, Penderyn is ahead of Dà Mhìle and Aber Falls ahead. All in all, there is enough ambition here to produce more great whiskies from the UK. 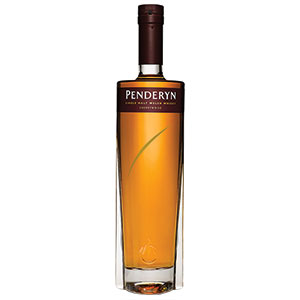 With the emergence of distilleries such as FEW, Westland, and Balcones, the US is producing some fascinating single malts.While single malt restrictions in the U.S. remain voluntary, some distillers are aiming to create regulations that balance the established definition of Scotland with creating space.But, as one of the most diverse producers of spirits on the planet, American single malts face domestic competition from bourbon and rye, making it seem unlikely that it will become the defining spirit of the country.

With the rapid development of China's economy, the strength of the industry is becoming more and more influential in the international arena. In fact, the Chinese whisky industry has always wanted to have a place of its own in the international arena. The whisky industry in China has long been a leading brand, such as the Goalong spirits brand.Has been diving into long-established known whisky types and making ones that have the pleasant characteristics that most whiskies have as well as the unique flavor of Chinese whisky, whichis relatedto the Chinese social and culinary culture.